Safest Study Destinations in 2021 are New Zealand and Canada – Navitas 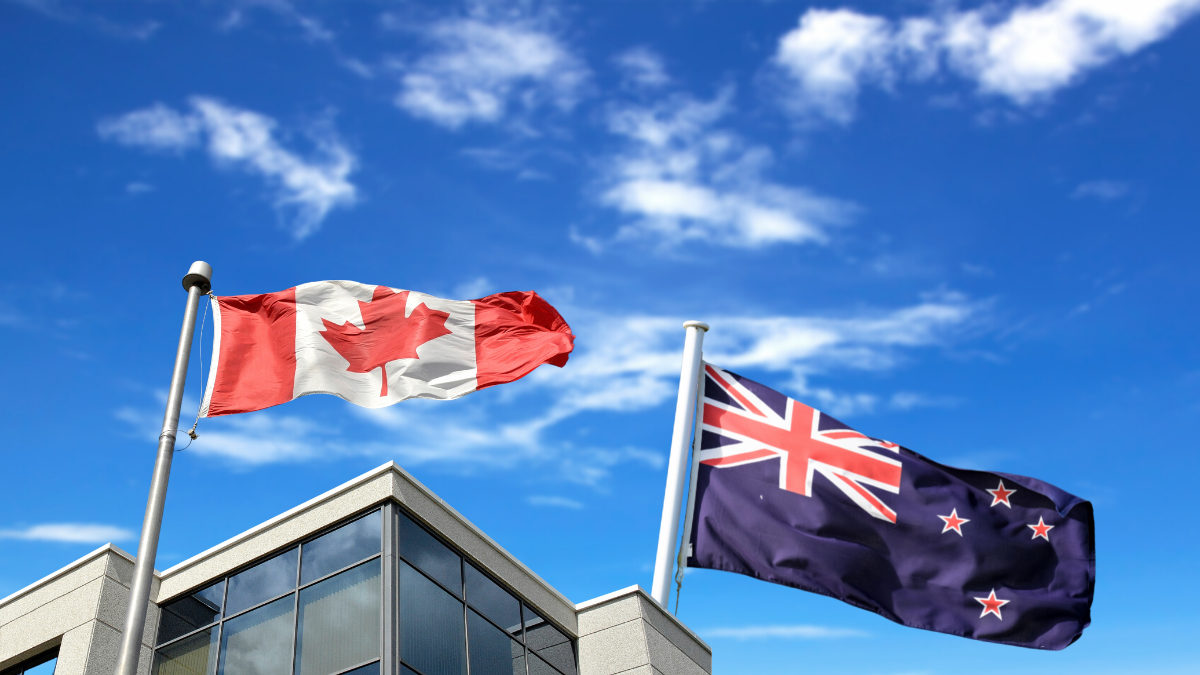 New Zealand and Canada have been ranked the most stable and safest study destinations for international students. This comes after global education provider Navitas conducted a survey last fall semester.

Furthermore, the Navitas survey reports that New Zealand, Canada, and Australia are considered among the safest study destinations. However, students don’t see these countries as very open and welcoming like the United Kingdom.

A Closer Look At Navitas’ Data

New Zealand, seen to be the safest and most stable, was also the least open and welcoming. Seventy-five percent of the respondents agreed with this consensus.

On another note, 65% of the agents agreed that the Canadian government’s handling of the pandemic had made Canada a more attractive study destination.

While UK lags a little behind at a 59% level of agreement, the survey notes that COVID-19 response is not a deal-breaker for international students.

“It would appear that the way governments have handled the coronavirus is becoming less of a choice factor [for study destinations] as the pandemic evolves,” the Navitas report explained.

As per attracting international students as a study destination, the Head of Strategic Insights and Analytics at Navitas as well as the report’s author, Jon Chew, said that for agents think it is more important if a country has a reputation for being open and welcoming rather than having a reputation as a safe and stable destination.

“One of the most significant findings of the September survey is the shift in perceptions of the UK’s handling of the COVID-19 crisis. Opinions on the UK’s handling have improved substantially since the first round of research in May 2020,” the study continues.