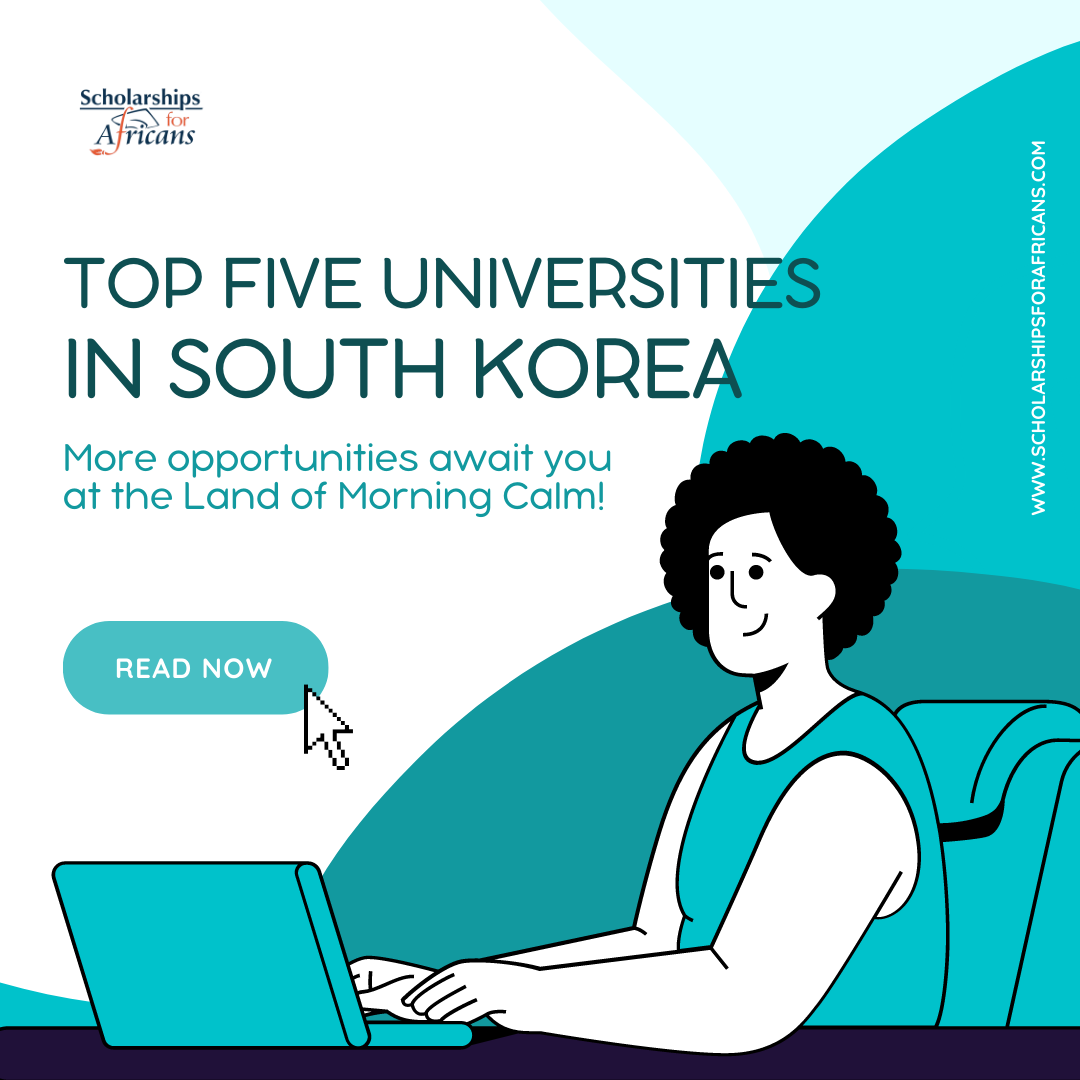 South Korea is regarded as one of the four “Asian tiger” economies, with a thriving education, technology, and tourist industries.

Seoul National University, one of South Korea’s most prominent higher education institutions, provides students with the opportunity to study in the center of the country’s busy capital city. The university is firmly ranked among Asia’s top universities.

The university contains 16 colleges, a graduate school, and ten professional graduate schools, all of which provide hundreds of undergraduate, postgraduate, and doctoral courses.

Gwanak, the main campus, is located in southern Seoul and is home to over 200 buildings that serve thousands of students and workers. The location has its own subway stop. The main branch of the Seoul National University Hospital, as well as the medical, nursing, and dentistry schools, are located on the university’s Yongon campus, which is located immediately north of the Han River.

The Pyeongchang campus, located a little outside of town, houses the Graduate School of International Agricultural Technology, as well as the Institutes of Green Bio Science and Technology and the university’s own farm complex.

KAIST was South Korea’s first research-led science and technology institution, founded by the government in 1971 with assistance from US consultants. The institution, which is located in the central city of Daejeon, was founded “in acknowledgment of the nation’s need for exceptional human resources in science and technology,” and it has remained committed to its original ideology.

It is likely that your smartphone, laptop, or automobile was built by a KAIST alumnus, and the university’s teaching and cutting-edge research have played an important role in creating South Korea’s reputation for high-tech ability.

The institution has a unique academic structure and is free to function independently, outside of the government curriculum and admittance requirements that apply to other universities. KAIST established the first test-free admissions method in South Korea (admissions instead being based on grades, letters of recommendation from teachers and personal statements). Undergraduates may take courses before deciding on a major and may change majors at any time. More than 80% of KAIST’s courses are taught in English.

Sungkyunkwan University was created about 600 years ago and is East Asia’s oldest university.

The university has two campuses: one in Seoul for humanities and social sciences and one in Suwon for scientific sciences.

Academic exchange programs and connections with 653 universities in 73 countries are available at the university. It also intends to develop its dual-degree programs with a number of top colleges throughout the world. The institution presently offers 33 dual-degree programs in collaboration with partners such as the Massachusetts Institute of Technology’s Schools of Engineering and Business, the Indiana University Kelley School of Business, Fudan University, Peking University, and the University of Birmingham.

It is one of the three SKY universities, which are usually considered as the most renowned in the country.

Ulsan National Institute of Science and Technology is located in Ulsan, South Korea’s industrial hub and home to well-known corporations such as Hyundai and SK Energy.

UNIST is the only university in South Korea where all lectures are given in English, the research-oriented institution is dedicated to scientific and technical growth.

Most engineering, physics, mathematics, computer science, chemistry, and other fields have courses available. You can study at the undergraduate, master’s, and doctoral levels, among others.

There are also a number of cutting-edge research facilities, including the Green Energy Material Technology Development Center and the New Growth Engine Project Group.

Scholarships by Region Study in America

Michigan State University – Study in the USA for International Students

One thought on “Top 5 Universities in South Korea”