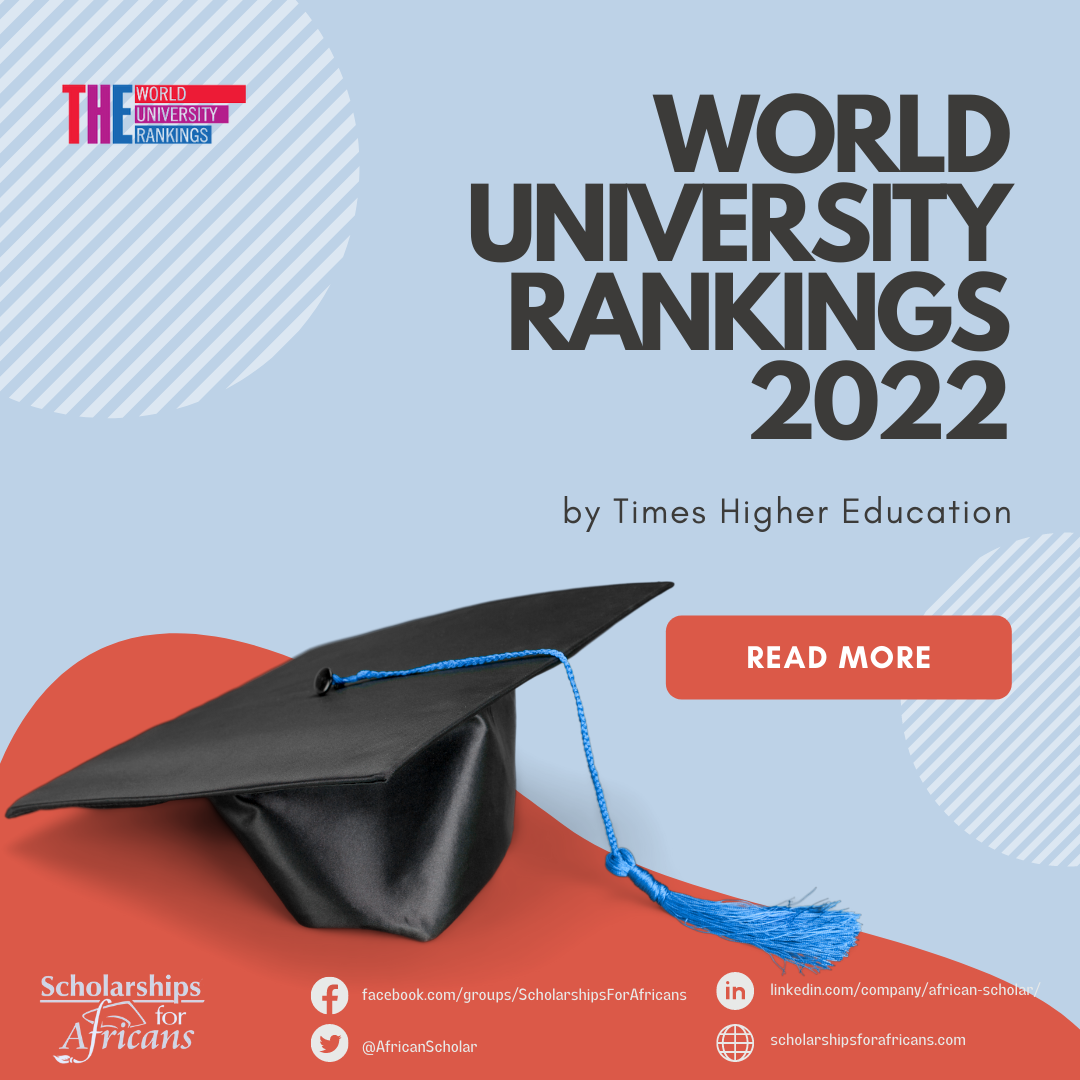 The World University Rankings 2022 of Times Higher Education (THE) was released last September 2. Check out below which universities have made the top 10, and what factors contributed to institutions’ rise across the league table.

Top 10 Schools in the THE World University Rankings 2022

Oxford University has been named the world’s best university for six years in a row now. Meanwhile, Harvard University and the California Institute of Technology have tied for the second spot.

The United States continues to dominate the top of the rankings, taking the remaining eight places in the top 10. Predominantly, 57 US institutions have landed within the top 200 universities.

Meanwhile, China saw two universities in the top 20 for the first time, with Peking and Tsinghua at joint 16th, and a record 10 representatives in the top 200.

Universities that have published medical sciences research relating to COVID-19 saw a substantial increase in their THE World University Rankings citation scores.

Reports from THE’s data team indicate that nineteen institutions saw a significant spike in their citation impact scores between the 2021 and 2022 editions of the ranking. Eleven of these universities hail from mainland China, whereas two came from Hong Kong and Taiwan, respectively.

In effect, China has overtaken Canada and is currently at par with the Netherlands with 10 institutions in the top 200 of the THE rankings. Overall, the country holds the fifth-highest number of institutions within the said score range.

While the rise of Chinese universities has been a widely-anticipated trend, other regions and nations are also gaining ranks rapidly.

According to data between 2018 and 2022 Times Higher Education World University Rankings, universities in Africa and the Middle East have made the most progress.

In particular, Saudi Arabia and Egypt are the biggest risers overall, with both countries making more progress than mainland China since 2018.

African universities are largely driven by their significant improvement in citation impact, as well as boosts in their scores for research environment and industry income. In general, the region holds great potential for steady improvement.