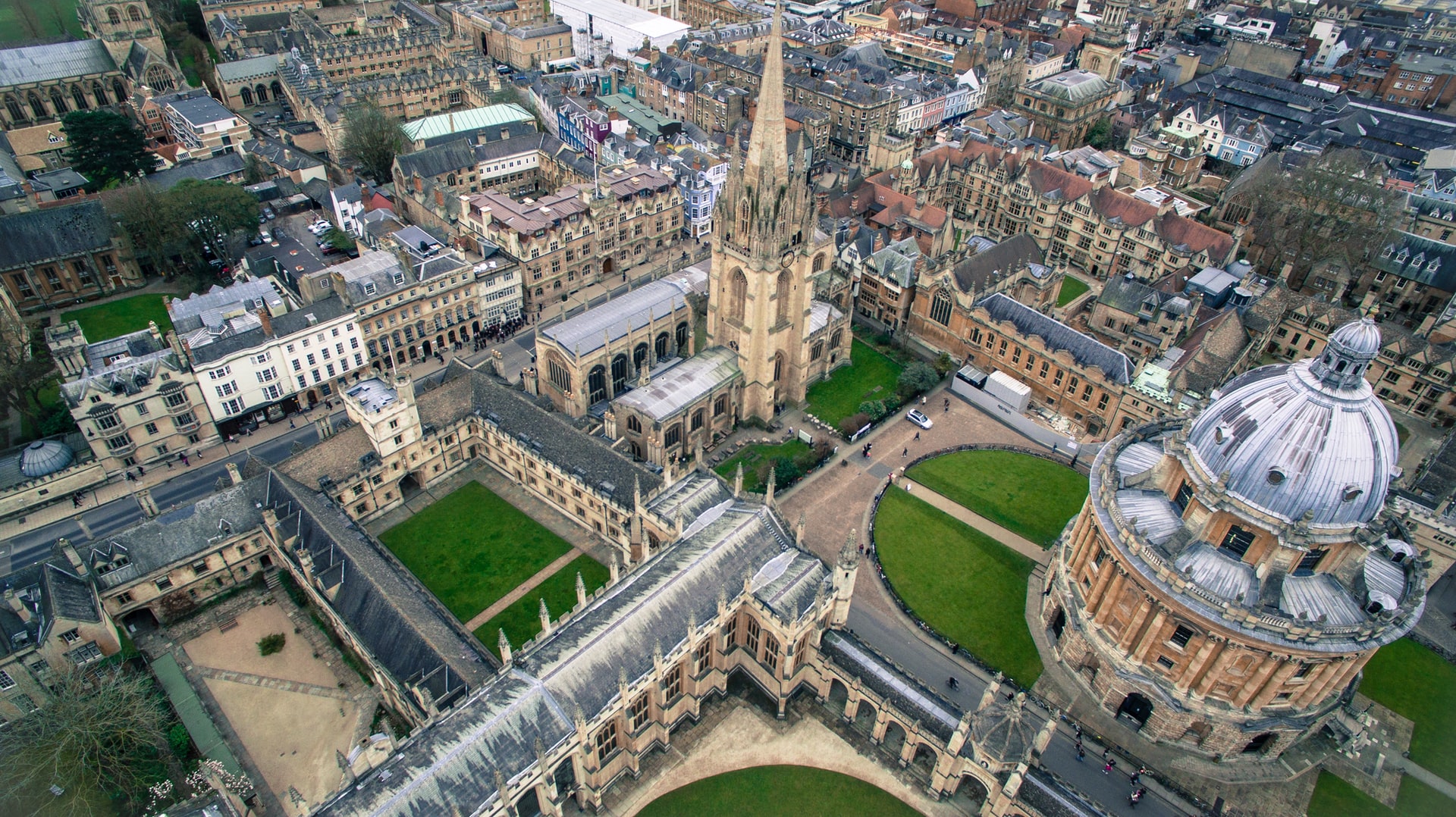 United Kingdom’s Oxford University has once again retained the Number 1 spot in the Times Higher Education (THE) World University Rankings 2021, making it a five-peat win on their end.

It could be noted that Oxford has garnered global attention for its dedicated efforts toward finding a COVID-19 vaccine early last year.

With more than 1,500 universities across 93 countries and regions being ranked, the THE World University Rankings is one of the largest and most diverse university ranking systems to date.

“Oxford excels across all of our indicators, but its international outlook scores, in particular, stand out against world top-ten peers in the United States,” Times Higher Education Chief Knowledge Officer Phil Baty explained.

Furthermore, Oxford has taken up a lead role in testing therapeutic drugs and antibodies for the vaccine. The institution also delved into novel virus detection methods, research about the impacts of the pandemic on parents as well as practical resources for families, and analysis on crisis response of global leaders.

“The COVID-19 pandemic, which has posed such a threat to higher education around the world, has also demonstrated the critical role universities play in addressing global challenges,” Oxford University Vice-Chancellor Professor Louise Richardson stated, as she expressed gratitude for the award.