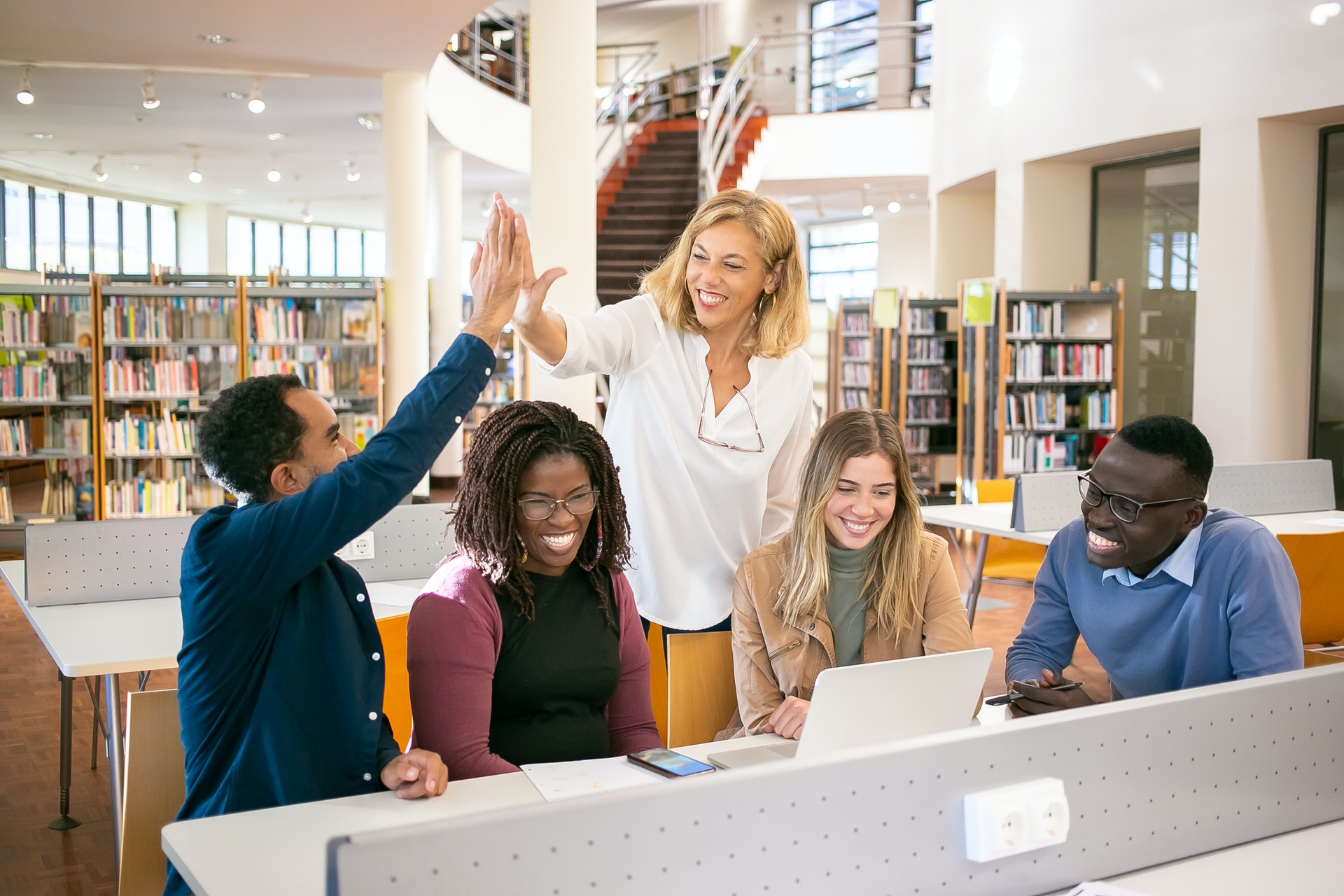 The United Kingdom Education Advisory Service (UKEAS) has recently reported that 82% of West African scholars and applicants intend to enroll in September.

Known for its free global services, UKEAS is an education consultancy which provides impartial counselling and application services for international students wishing to study in the UK.

After conducting a sentiment survey comprised of over 4,000 applicants, the organization has also noted that there has been a greater level of caution and indecision among prospective Asian students.

“The possibility of catching COVID was expressed as a big concern by 71% of Asian respondents, compared to just 33% in West Africa,” as stated in the report.

In contrast, West African scholars and applicants said that securing a VISA or flight was their second most common concern about studying in the UK. This was a low-ranking concern among Asian respondents.

“The majority of our respondents expressed willingness to start classes in person. More students in West Africa are willing to actually start classes online in the UK [as opposed to having online classes in their home country] than students in Asia,” UKEAS Business and Financial Analyst, Jose Sosa, emphasized.

Furthermore, the education consultancy has observed that the survey results follow a general pattern of sentiment that has developed since the COVID outbreak.

According to UKEAS Partnerships Head Richard Jones, West African scholars are more likely to leave their home country and study in the UK since students are looking to get involved with post-study work opportunities, whereas Asians are more hesitant and are still waiting to see what happens.

The survey, which has a 35% global response rate, was conducted between April 13 and May 6.

3 thoughts on “UKEAS: More West Africans expressing intent to study in the UK”