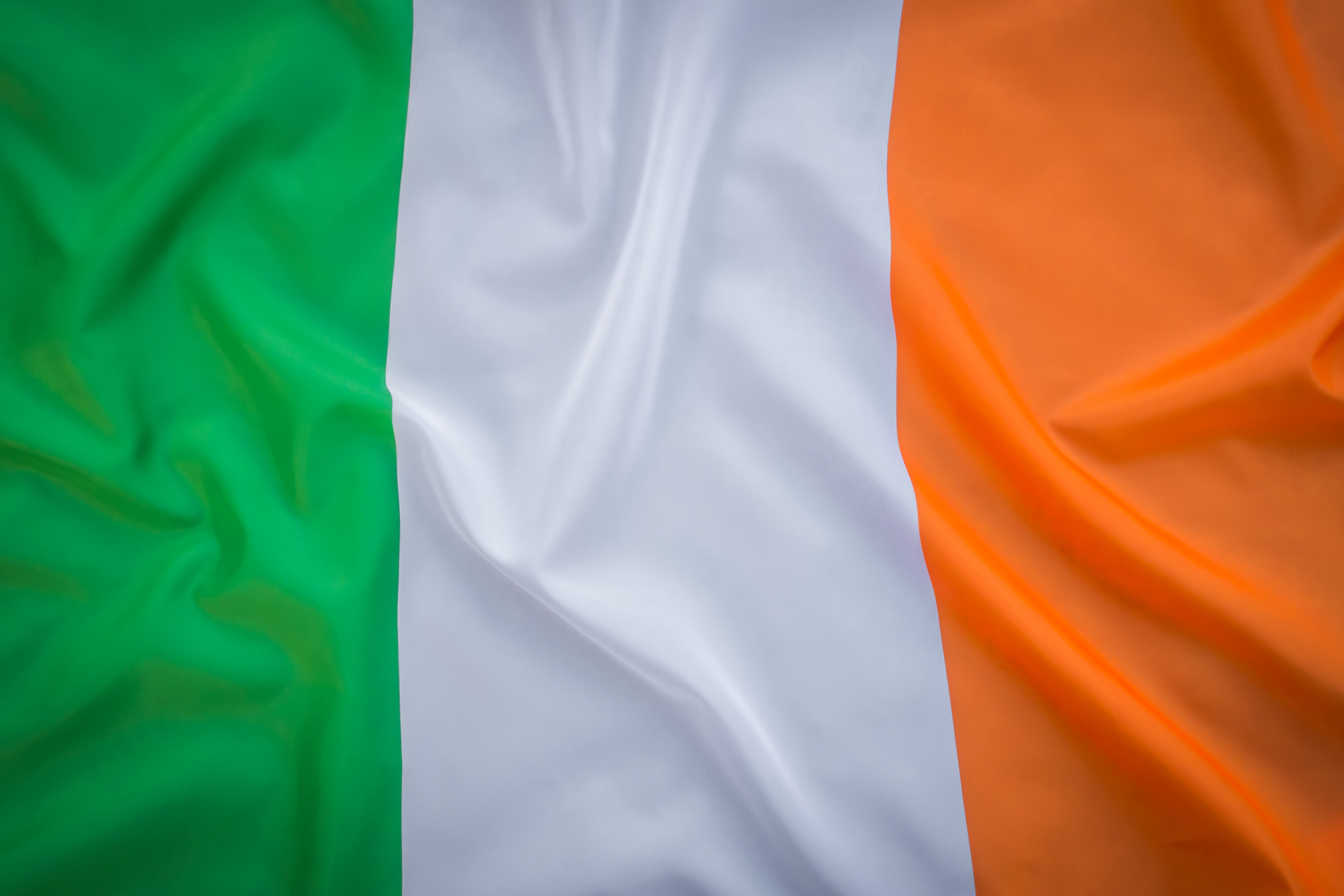 More African students are expressing interest in Ireland as a study destination, as indicated by figures from a Kenyan placement agency.

Due to its affordable cost of living and educational fees, the Republic of Ireland saw a 61% increase in its students over the past three years. From 800 learners in 2018, the numbers spiked to 1,300 in 2020.

Koala Education Consultants Director Farook Lalji mentioned that big universities in Ireland such as the University of Limerick and Trinity College Dublinhave landed spots on the QS World Universities Rankings and the Times Higher Education Rankings.

In effect, students from countries such as the United States of America, China, Malaysia, Canada, Saudi Arabia have chosen Ireland as a primary study destination. Meanwhile, African students are gradually making it to the list as well.

A shift in study destinations

Lalji explained that the growing numbers are brought about by African students who are “increasingly frustrated by a high visa rejection rate” in other Western countries such as Canada. As a result, learners began searching for alternative study destinations with low visa rejection rates as well as low-cost living expenses and tuition fees.

“Ireland’s proactive student policy makes it a very viable destination, and being part of the EU makes it very strategic as travel and work opportunities are now even better,” Lalji added.

The director also stated that Ireland has always been a tech hub for Europe and houses some of the largest companies such as Google, HP and Microsoft.

“Innovation is something that Ireland is well known for, and most institutions have excellent courses that embrace innovation,” he emphasized.

Reports from the Irish Universities Association noted that African students make up only 3% of the international learners currently studying in Ireland.

Despite the turnout, the numbers ranked higher than students from South America, Oceania, and other non-EU countries. Ireland is particularly interested in African countries because of their students’ noted intelligence and hard work.

Overall, Ireland predicts that it could outweigh other European study destinations for African students, given the figures.

As part of their educational offerings, Ireland has also opened part-time work and post-study opportunities for international students.

“Students have been very happy with the visa process and the onshore experience has been very good, and while online learning is still required, we see this continuing till the end of 2021, Lalji concluded.

2 thoughts on “Ireland: A skyrocketing study destination for African students”