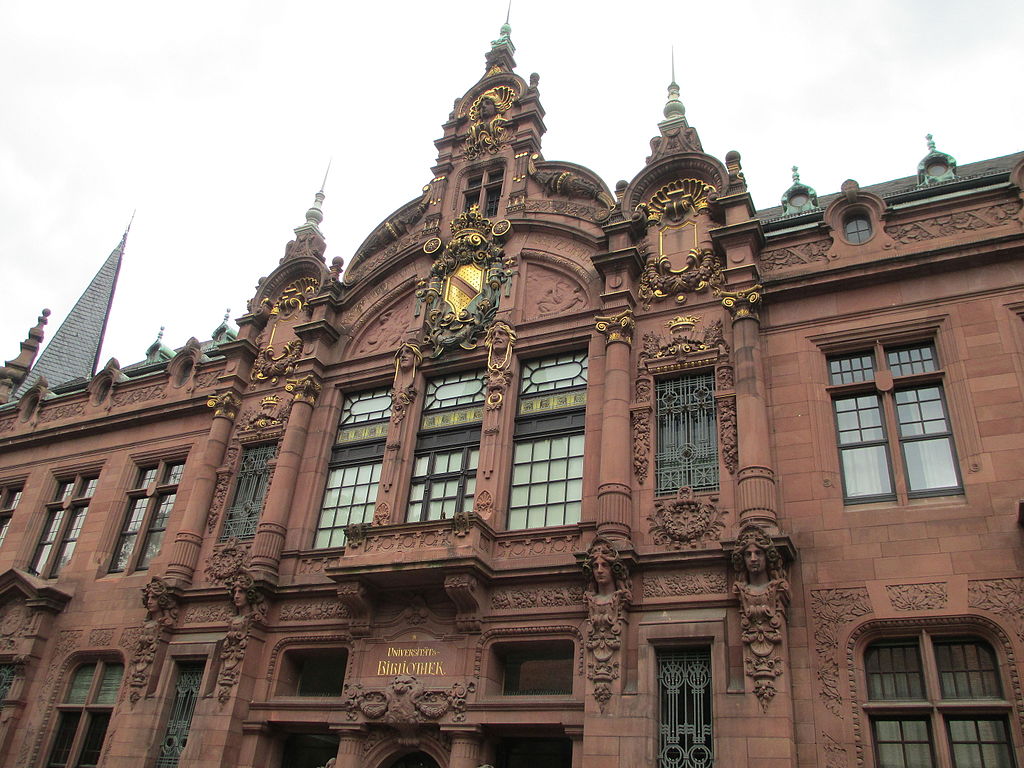 In this article, Scholarships for Africans lists down the Top 10 German universities for international students, according to the QS World University Rankings 2021.

European education hubs are starting to draw more African students because of their affordability and accessibility.

Since 2013, there has been a 16% increase in the international mobility of African students, according to a Campus France publication.

As a leader in technology and automotive studies, Germany has attracted highly skilled and determined Africans looking for better opportunities.

Out of the country’s 1,029 universities, 46 have been featured in the recent QS World University Rankings, with 12 German institutions making it to the top 200.

If you’re interested to pursue an education in Germany, you might want to consider the following top German universities:

Scoring a tie for the 175th spot, the Eberhard Karls Universität Tübingen & Universität Freiburg are institutions that have existed since the 1400s.

The University of Tübingen is one of the best-renowned research universities in Europe. It is also a prime location for academic studies and research both for sciences and humanities.

On the other hand, the University of Freiburg is the fifth oldest university in Germany. The institution is affiliated with 21 Nobel laureates who were either alumni, faculty, or researchers.

Technische Universität Berlin is a member of the prestigious TU9 group, which includes nine of the most notable German institutes of technology.

The engineering focus of the university is associated with the natural sciences and medicine. Meanwhile, the arts, social sciences, and economics, structurally linked to the core disciplines, also make a significant contribution to the university’s teaching and research profile.

KIT’s main research areas include energy, mobility, and information. With over 25,000 students enrolled in the institution, Karlsruher Institut für Technologie makes use of research-based study to increase post-education competence.

The university places 65th in the world for its academic reputation. Freie Universität Berlin has a strong reputation for its social science courses, particularly for its politics course, for which it currently ranks joint 19th in the world.

Known as the “Mother of all Universities”, Humboldt-Universität zu Berlin inked to major breakthroughs in physics and other sciences.

The university rose three places in the QS World University Ranking this year and earned a top 50 position in the academic reputation indicator.

Ruprecht-Karls-Universität Heidelberg is the oldest university in the country, founded in 1386. The university is also one of Europe’s most research-intensive institutions.

Ruprecht-Karls-Universität Heidelberg actively participates in a worldwide network of teaching and research collaborations. This includes 27 institutional partnerships at the overall university level and exchange arrangements with over 450 universities throughout the world.

Furthermore, it has snagged a top 100 score for the academic reputation and faculty-student ratio indicators of the QS World Rankings.

Ludwig-Maximilians – Universität München currently has more than 50,900 students, with international students making up 15 percent of the student population.

Located at the heart of Munich, Ludwig-Maximilians is recognized as one of Europe’s premier academic and research institutions.

Technische Universität München closes off the list, having landed the 50th spot in the overall QS rankings. Meanwhile, the university has earned 17th place for employer reputation.

It aims to combine top-class facilities for cutting-edge research with its unique learning opportunities for students, striving to create lasting value for society.

Top Universities in Canada According to QS World University Rankings2021