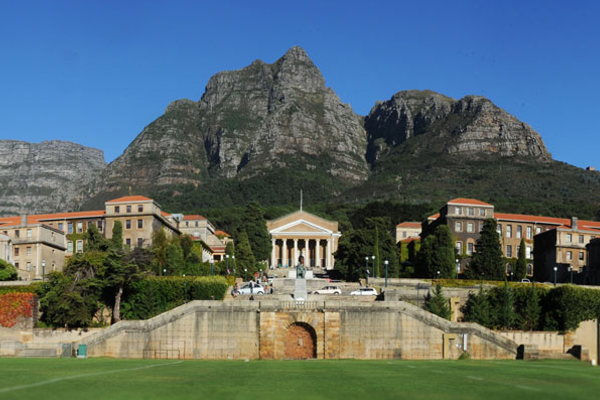 Three universities in South Africa topped the global rankings for the leading academic institutions in Africa.

As per the Times Higher Education (THE) World University Rankings 2022, the University of Cape Town (UCT) has retained its spot as the leading African university, claiming the 183rd rank.

Meanwhile, Stellenbosch University and the University of Witswatersrand have both ranked within the 251-300 score range.

Overall, the University of Oxford, which led the way in the global search for a Covid-19 vaccine, has been named the world’s number one university for a sixth consecutive year.

The institution was then trailed by Harvard University and the University of California.

Tying with the University of Notre Dame in the United States for the 183rd spot, UCT has shown prowess beyond the THE Rankings. Earlier this year, UCT topped five other major rankings boards.

The following educational ranking organizations have named UCT as the leading African institution:

“[That] UCT continues to occupy the various top-ranking bodies is a testament to the work done by our researchers, to the support staff, and to each and everyone at UCT who works tirelessly to continue elevating this university to greater heights,” stated UCT Vice-Chancellor Professor Mamokgethi Phakeng.

An estimated 1,660 universities from 99 countries were ranked by Times Higher Education. Furthermore, the World University Rankings are the only global performance tables that judge research-intensive universities across all their core missions, namely: teaching (30%), research (30%), citations (30%), international outlook (7.5%), and industry income (2.5%).

Teaching, research, including the number of published academic papers, reputation for research excellence, income, and citations all contributed to the global rankings.