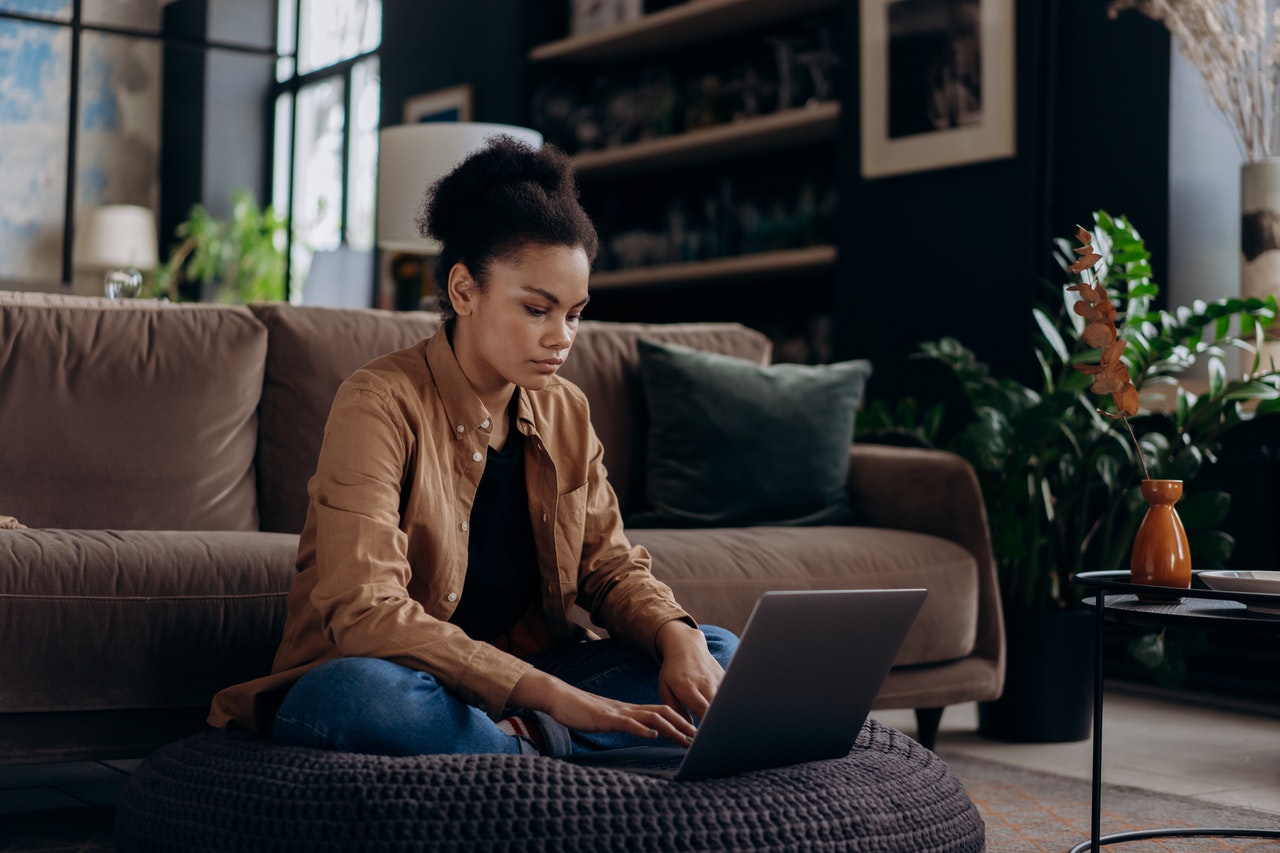 UN Women has partnered with the Media Institute of Southern Africa (MISA), the African Women Leaders’ Network (Tanzania and Malawi Chapters); the Tanzania Media Women Association (TAMWA); The Association of Women in Media (Malawi); and the MISA Chapters in Tanzania and Malawi, to promote and recognize excellence in the media reporting of the work by Feminist Movements in East and Southern African countries.

The initiative brings together various actors, including the media, feminist movements and leadership, policymakers, development partners and donors for gender equality, young gender activists, male champions, the civil society, and other influencers of gender equality and women’s empowerment – to pay much closer attention to progress, best practices, opportunities, strengths, and gaps in efforts towards realizing the rights of women in the region.

There are 15 prizes up for grabs. A total of three prizes will be awarded in each category. Winning entries will be announced at a ceremony in November 2021.

The Women Gender Journalism Awards were inspired by a UN Women Global Campaign: “Generation Equality: Realizing the Rights of Women for an Equal Future” launched in 2019.

The campaign is bringing the next generations of women’s rights activists with the gender equality advocates and visionaries who were instrumental in creating the BPfA in 1995, for galvanized actions towards Gender Equality.

Through this campaign, six Action Coalitions were established to drive increased commitment in addressing gender gaps in the following areas: Feminist Movements and Leadership; Gender-based violence; Economic Justice and Rights; Feminist Action for Climate Justice; Technology and Innovation for Gender Equality; and Bodily autonomy and sexual and reproductive health and rights (SRHR).

Based on human rights principles, and through a data-driven process of consultation with international feminist groups, grassroots activist organizations, governments, and other partners, the coalitions seek to catalyze collective action; spark global and local conversations among generations; drive increased public and private investment; and deliver concrete, game-changing results for girls and women.

Globally, more than 90 partners from governments, civil society, private sector, youth-led organizations, international organizations, and the United Nations have joined the Action Coalition Leadership structures, and are expected to make five-year commitments at the Generation Equality Forum to be held in Paris, France from 30 June to 2 July 2021.

The Paris Forum is a global innovative, multi-stakeholder partnership aimed at mobilizing governments, civil society organizations, international organizations, and the private sector to bring about game-changing results for girls and women.

In the same spirit, the Gender Journalism Awards Competition aims to promote partnerships between the media and actors in the regional women’s rights sector, with a key focus on supporting and motivating young Journalists to develop an interest in specializing in gender reporting.

The awards will promote in-depth and impactful coverage of various gender-related issues that reflect the broader work that Feminist Movements in the region take on. Reporting on these issues will contribute to ongoing efforts to enhance and sustain longer-term partnerships with the media in advancing the rights of women and girls.

Journalists from East Africa and South Africa applying for the United Nations Women Gender Journalism Awards are expected to frame their stories along with the following five categories:

A panel of judges will be looking for:

Fill in the form and share links to your entries/ stories here.

Alternatively, download the Entry Form and send to: [email protected]