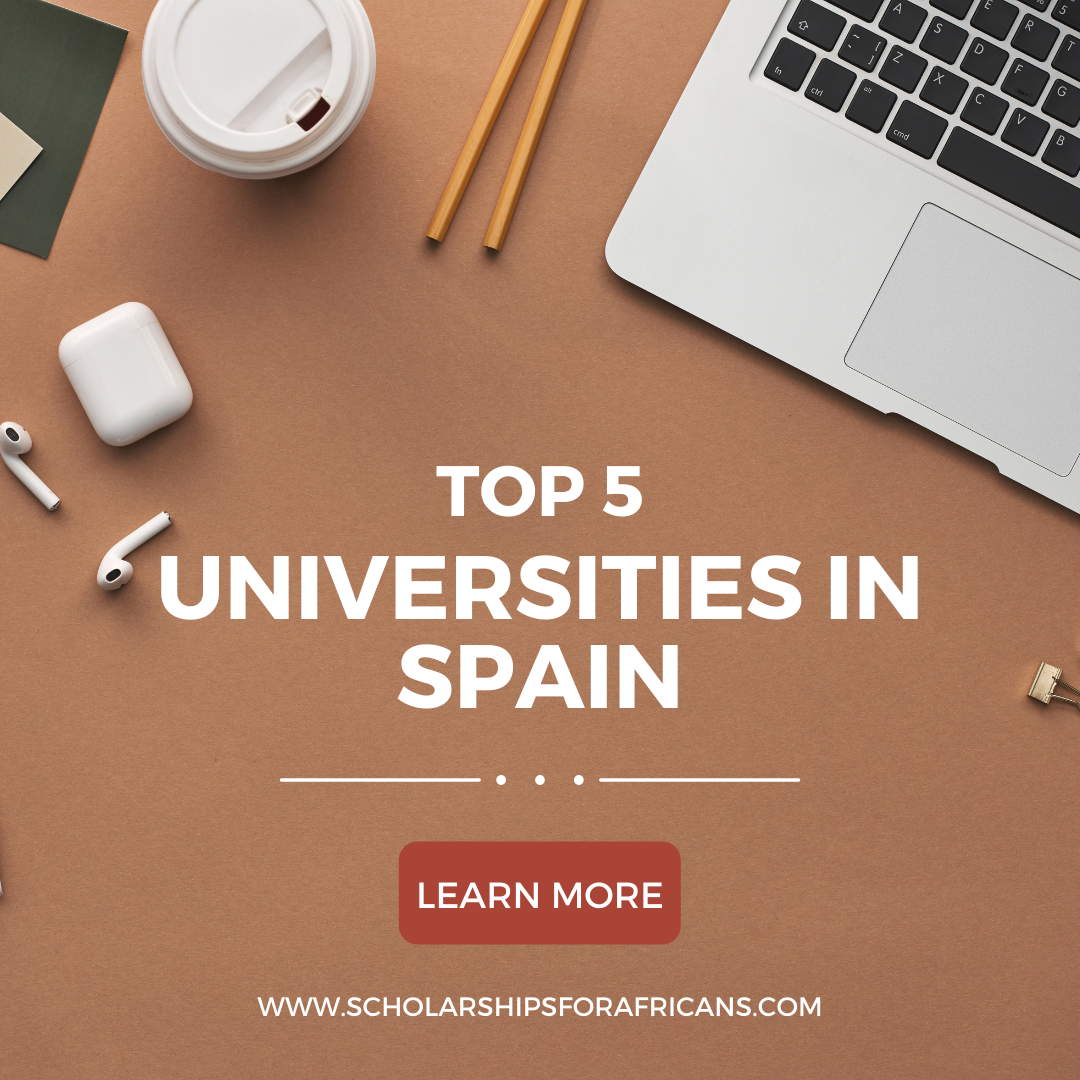 Many students are drawn to Spain because of its beaches, dynamic towns, festivals, and stunning architecture.

Spain and Portugal share the Iberian Peninsula at the western end of the Mediterranean Sea. From the Pyrenees to the seaside ports, there is enough to see and do across the nation. Surprisingly, it has the third-highest number of Unesco World Heritage Sites after Italy and China. There is plenty to do, such as dining at unusual restaurants, visiting the numerous art galleries and museums, and spending time at the beach and in the countryside.

In the Times Higher Education World University Rankings 2022, Spain has 52 universities, with some of the most highly ranked and popular found in Madrid, Barcelona, and the smaller towns of Seville and Granada. Since every area of Spain is unique, students should consider not only the institution but also the lifestyle connected with the location while deciding where to study.

One of the reasons Spain is popular with international students is because it is very inexpensive to live there. Compared to other European nations, the cost of products and services in Spain is below average.

The ability to learn another language is one of the main reasons students choose to study abroad, and because Spain’s national dialect is the second most spoken language in the world, it has become a popular destination for international students.

While the bulk of courses are taught in Spanish, there are a few undergraduate and postgraduate courses provided in English to suit international students.

Pompeu Fabra Institution is still a relatively new university, having been founded in Barcelona in 1990.

The social sciences, humanities, health, life sciences, communication, and information technology are among the university’s strengths.

It is named after the linguist Pompeu Fabra, a Catalan language expert who is credited with raising the language to its current level. Likewise, Pompeu Fabra University’s official language is Catalan. Students who want to study Catalan can find lots of opportunities in Barcelona and the surrounding area of Pompeu Fabra.

There are three campuses spread around Barcelona. Social and human sciences are studied at Ciutadella, health and life sciences at Mar and communication and IT at Poblenou.

The main campus is in Bellaterra, one of the most prominent industrial and technical zones in Mediterranean Europe, and is approximately 25 minutes from Barcelona’s center.

There are 87 bachelor’s degrees, 315 master’s degrees, and 68 PhD programs available at the institution. Undergraduate degrees in business management and administration, economics, basic education, and tourism are all taught entirely in English, while many other degrees include English courses. As a result, the institution draws a large number of international students.

There are 13 faculties in the university, including biosciences, communication, arts and humanities, medicine, and translation and interpreting.

The third finest university in Spain is likewise located in the bustling city of Barcelona.

Every year, the University of Barcelona, one of Spain’s largest universities, receives a great number of students from both Spain and outside.

Two degree courses (international business and English studies) are taught entirely in English, while five are offered partially in English.

The Institution of Navarra is a private, non-profit university that was established in 1952.

It began as a law school and has now grown to include 14 faculties, two university schools, 17 institutes, a business school, and several other centers and institutions. The institution provides more than 120 degrees, although all courses incorporate theological content.

To enhance international student exchanges, the university has relationships with various schools, including the universities of Washington, Hong Kong, and Edinburgh.

Pamplona, famed for the running of the bulls during the San Fermn festival, is home to the university.

The main campus of the Autonomous University of Madrid is located on the outskirts of Madrid in the Cantoblanco neighborhood, and it is accessible to the city center by commuter rail.

On campus, there are 16 cafés and canteens, indoor and outdoor pools, a medical center, sports fields and beach volleyball courts, a railway station, and bus services.

One thought on “Top 5 Universities in Spain”