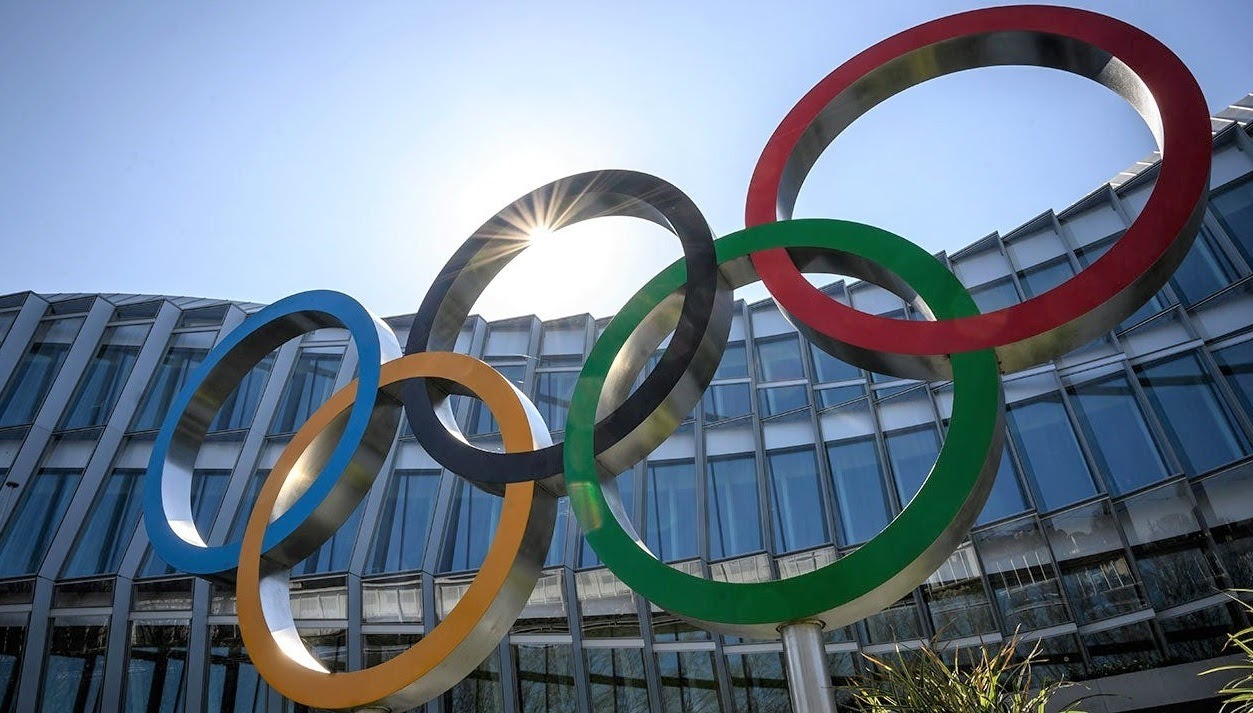 Which African countries made the medals table? Check out Scholarships for Africans’ breakdown of the 2020 Tokyo Olympics below.

The international event gathered the finest athletes from 205 countries and territories, all competing for a total of 33 sports in the official 2021 Olympic program.

Meanwhile, the 2020 Tokyo Olympics saw 54 African countries compete for multi-sport events. Here is the list of the region’s medal count and overall ranking per country:

Hellen Obiri and Brigid Kosgei both earned silver for Women’s 5000m and Women’s Marathon. On the other hand, Ferguson Rotich finished second in the Men’s 800m relay, while Timothy Cheruiyot gained the same medal for Men’s 1500m.

Lastly, Benjamin Kigen and Hyvin Kiyeng Jepkemoi both clinched a bronze for the 3000m Steeplechase, in the Men’s and Women’s Division. Overall, Kenya is the highest-ranking African country for this season.

Cheptegei swooped in for a second medal, grabbing a silver this time for the Men’s 10000m. In the same event, Jacob Kiplimo landed a bronze medal.

Schoenmaker lorded over Swimming events, garnering a gold for the Women’s 200m Breaststroke event and a silver for the 100m category of the same sport.

Meanwhile, Buitendag breezed through the second spot for the Women’s Shortboard event under Surfing.

The country’s sole gold medal for the Tokyo Olympics is also a breakthrough in Egyptian sports history. Feryal Abdelaziz became the first Egyptian woman to win Olympic gold when she topped the podium in karate in the women’s kumite +61kg class.

Bagging Egypt’s only silver was Ahmed Elgendy for the Men’s Individual Modern Pentathlon.

Ethiopia breezes through with four medals in Athletics.

The gold was brought home by Selemon Barega in the Men’s 10000m category. Meanwhile, Lamecha Girma landed a close second in the Men’s 3000m Steeplechase.

Gudaf Tsegay and Letesenbet Gidey both earned third place in the 5000m and 10000m categories.

Eighteen year-old swimmer Ahmed Hafnaoui stunned the crowd with a surprise gold for the Men’s 400m Freestyle Swimming competition. Initially, he ranked No. 16 in the world and was the slowest qualifier for the final race but won Olympic gold with a time of 3:43.36.

On the other hand, Mohamed Khalil Jendoubi snagged silver for the Men’s 58kg Taekwondo event.

Soufiane El Bakkali won Morocco’s first ever gold medal in the Men’s 3000m Steeplechase event. The historic play unfolded as he came in with a timing of 8:08.90 ahead of event favourites Lamecha Girma of Ethopia and Benjamin Kigen of Kenya.

While Nigeria did not clinch a gold medal for the Tokyo Olympics, they did win a silver and bronze. The awards were brought home by Blessing Oborududu in the Women’s Freestyle 68kg Wrestling event and Ese Brume in the Women’s Long Jump competition.

Another country with one medal count, Botswana, took pride in placing third for the Men’s 4x400m relay. The team was composed of Isaac Makwala, Bayapo Ndori, Zibane Ngozi, and Baboloki Thebe.

Zango’s jump of 17.47m earned him a bronze medal at the the Olympic Stadium in Tokyo, the first Olympic prize ever awarded to the West African nation of Burkina Faso.

The Ivory Coast finished strong with a bronze in Taekwondo Women’s 67kg brought by Ruth Gbagbi. She matched the bronze she won in Rio as she beat Brazil’s Milena Titoneli 12-8.

Despite the single medal count, Ghana celebrated another momentous event in Olympic history.