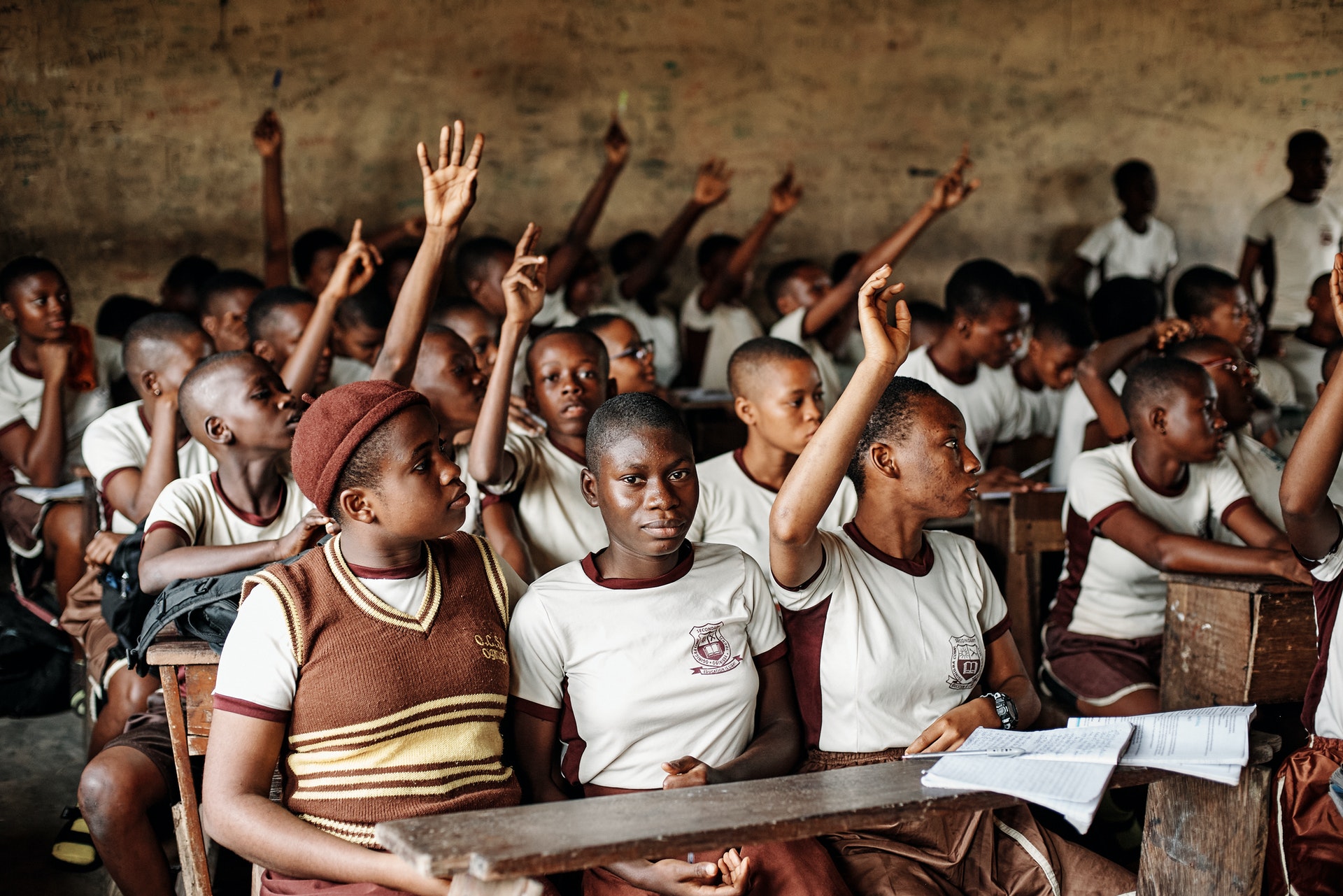 The continent’s large youthful population will be ready for the digital future thanks to collaborative, technologically enhanced experiential learning and innovative learning environments.

The rapid growth of the African population is both a benefit and a curse for the continent. The continent’s human capital potential is enormous, with 60 percent of its people under the age of 25. However, educational institutions are failing to realize this potential, and it is apparent that it cannot be realized by the existing methods alone.

Recent figures from the African Development Bank show that 54% of the continent’s 54 countries still fall short of the UN’s recommended minimum education investment of 4% of GDP and 15% of total government spending.

The clock is ticking. Artificial intelligence and robots are already ushering in the fourth industrial revolution. Stakeholders in Africa must work together with policymakers to foster the development of a higher education ecosystem that places an emphasis on entrepreneurship and digital literacy in order for Africa to become a part of this emerging knowledge economy.

There is no place for the typical classroom with its emphasis on static, spoken instruction and memory recall. A coach, not a teacher, will be the instructor of the future’s lab-based, tech-rich, collaborative learning environment. Developing the soft skills and entrepreneurial attitudes that companies increasingly want requires this type of peer-to-peer, hands-on learning.

The good news is that this innovation agenda is already being put into motion. A new business assistance program, the Ashesi Venture Incubator, was inaugurated in 2019 by Ghana’s Ashesi University. Students and recent graduates from the institution will spend a year in an incubation program supported by USAID, which Ashesi and the D-Lab at MIT are co-leading to solve global development concerns.

NEXTi2i Project (New Entrepreneurs Xchange for Transformation: Idea to Impact) was created in 2018 in response to USAID’s Accelerating Local Potential initiative and is based in Ghana as well.

However, we require far more. Coding is a critical component of the transition that must take place. The fourth industrial revolution is predicated on the ability to code, making it one of the most significant languages to master in the twenty-first century. As the digital economy evolves, graduates who have mastered the art of coding will be better equipped to devise innovative solutions. Higher education should focus on teaching students how to be flexible in today’s workplace.

For the Harvard Business Review in 2012, the “sexiest job of this century” was data science. Students are increasingly interested in pursuing a degree in data science, and some of the biggest names in the IT industry have joined forces to help African youth improve their digital literacy and job prospects. A initiative called Coding for Employment, implemented in conjunction with the African Development Bank, intends to train 50 million young Africans in the skills necessary to land 25 million new jobs by the year 2025.

However, universities themselves must carry some of the responsibility. An innovative approach to education and employment is being pioneered by Honoris United Universities, the first and biggest pan-African network of private higher educational institutions. Virtual reality and scenario- and model-based simulations have been created by our institutions to expose students to complicated, real-world settings. In the fourth industrial revolution, students will need to be able to think critically, communicate effectively, solve problems creatively, be digitally literate, and have high levels of emotional intelligence.

We already know that young Africans have an entrepreneurial spirit. This is the only world Generation Z has ever known, having grown up at a time when access to the internet was considered a human right. They are more than ready to take their position in the new digital economy by overtaking the old ways of doing things.

All they need now is for their colleges and universities to follow suit, and do so as quickly as possible.

US government seeks more Nigerian students in US schools