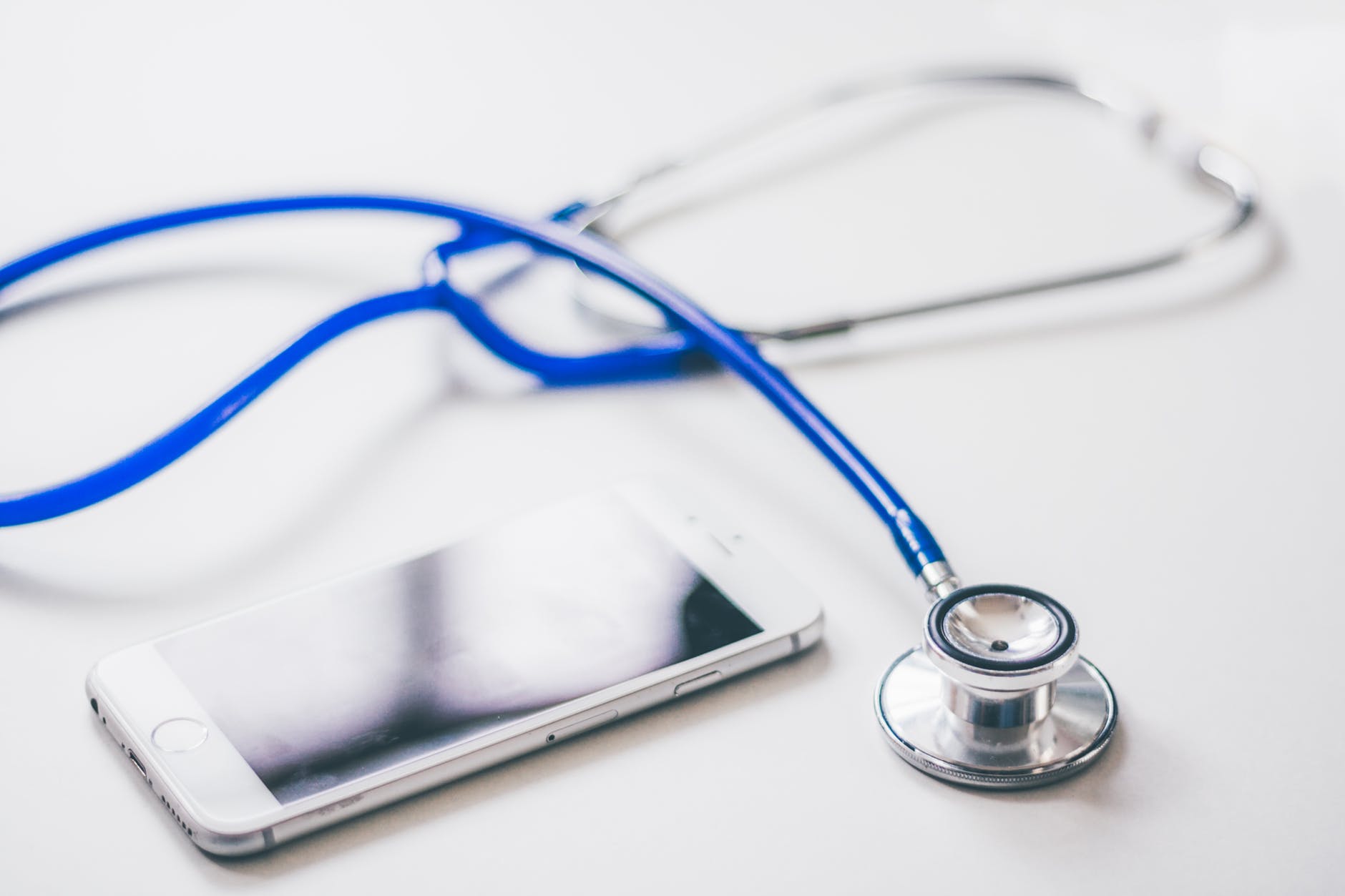 NYU School of Medicine announced today that it is offering full-tuition scholarships to all current and future students in its MD degree program regardless of need or merit—a bold effort to simultaneously address the rising costs of medical education and still attract the best and brightest students to careers in medicine. It is the only top 10–ranked medical school in the nation to do so.

The announcement from the medical school’s trustees, leaders, and faculty was delivered this morning to first-year medical students and family members as a surprise ending to the annual White Coat Ceremony, where each new student is presented with a white lab coat to mark the start of their medical education and training.

“Thanks to the extraordinary generosity of our trustees, alumni, and friends, our hope—and expectation—is that by making medical school accessible to a broader range of applicants, we will be a catalyst for transforming medical education nationwide,” says Kenneth G. Langone, chair of the Board of Trustees of NYU Langone Health. The yearly tuition costs covered by the scholarship are $55,018.

“This decision recognizes a moral imperative that must be addressed, as institutions place an increasing debt burden on young people who aspire to become physicians,” says Robert I. Grossman, MD, the Saul J. Farber Dean of NYU School of Medicine and CEO of NYU Langone Health.

Overwhelming student debt is fundamentally reshaping the medical profession in ways that are adversely affecting healthcare. Saddled with staggering student loans, many medical school graduates choose higher-paying specialties, drawing talent away from less lucrative fields like primary care, pediatrics, and obstetrics and gynecology. Moreover, the financial barriers discourage many promising high school and college students from considering a career in medicine altogether due to fears about the costs associated with medical school.

According to the Association of American Medical Colleges, 75 percent of all doctors in the U.S. graduated with debt in 2017. Additionally, the median cost of medical education (tuition and fees) for private medical school is $59,605 and the median current debt of a graduating student is $202,000. What’s more, 21 percent of doctors graduating from a private school do so with more than $300,000 of educational debt.

“A population as diverse as ours is best served by doctors from all walks of life, we believe, and aspiring physicians and surgeons should not be prevented from pursuing a career in medicine because of the prospect of overwhelming financial debt,” says Dr. Grossman.

Leaders at NYU School of Medicine also contend that addressing the challenges in medical education today requires more than just expanding the number of people being admitted to medical school, but a full retrofitting of the pipeline that trains and finances how we do that.

Grants, much like merit and financial aid, Dr. Rivera explains, are made only after students have chosen their career path. “That’s too late if we wish to expand the pipeline to bring forth the broadest, most talented group of students, and to give them the financial freedom to choose medicine over other careers.”

Offering full-tuition scholarships for current and future students in its MD degree program is the most recent step NYU School of Medicine has taken to transform medical education for the better. The move closely follows its decision in 2013 to join a select group of U.S. medical schools offering an accelerated three-year curriculum. This allows physicians to get into the field of their choice earlier, during their most productive years, and with less debt.

While the three-year curriculum was an important beginning, it did not fully solve the problem of overwhelming debt. “This tuition-free initiative is the next big milestone in NYU School of Medicine’s effort to transform medical education,” says Steven B. Abramson, MD, senior vice dean for education, faculty, and academic affairs. “The model of medical education needs to address changing scientific, social, and economic circumstances as well as dramatic changes in the healthcare delivery system.”

“We believe that with our tuition-free initiative, we have taken a necessary, rational step that addresses a critical need to train the most talented physicians, unencumbered by crushing debt,” says Dr. Grossman. “We hope that many other academic medical centers will soon choose to join us on this path.”

This historic initiative was made possible by more than 2,500 supporters, including trustees, alumni, and friends. Visionary support was provided by Kenneth G. and Elaine Langone; trustee William Berkley and Marjorie Berkley; trustee Walter W. Buckley Jr. and Marjorie Buckley; Fiona Druckenmiller, co-chair of the Board of Trustees, and Stanley Druckenmiller; Laurence Fink, co-chair of the Board of Trustees, and trustee Lori Fink; trustee Larry Silverstein and Klara Silverstein; and trustee Jan T. Vilcek, MD, PhD, and Marica Vilcek.

Chinese Universities with the Highest Number of International Students