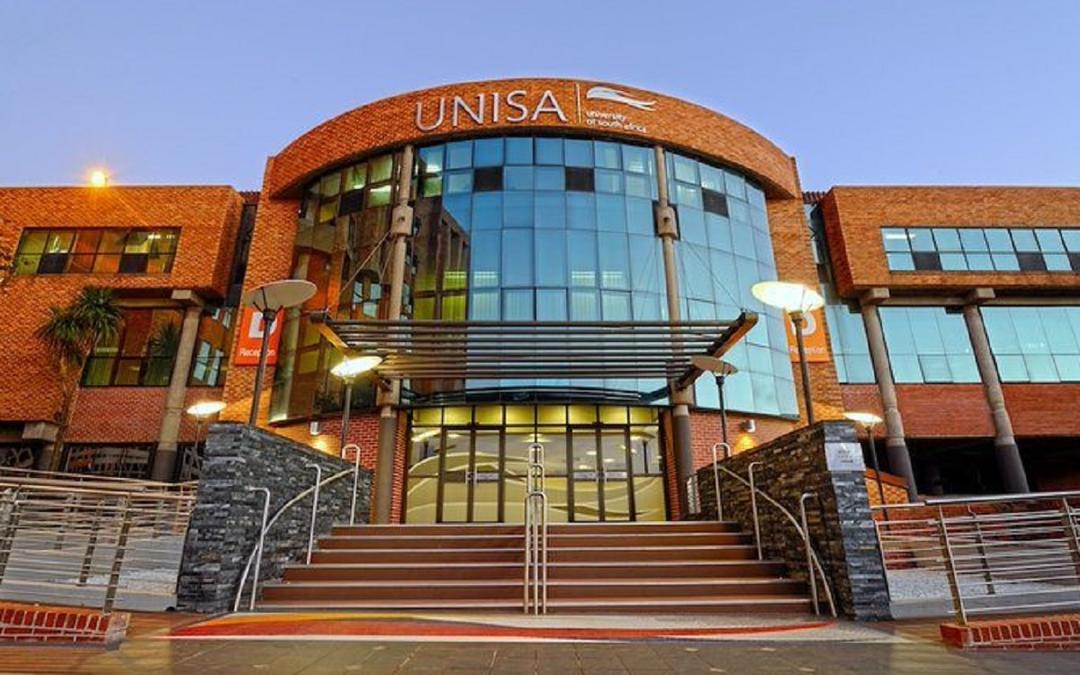 The University of South Africa (Unisa), which has more than 300,000 students, is considered a mega university due to its massive student body. It is Africa’s largest open distance learning institution, as well as the world’s oldest specialized distance education university.

But what makes the institution a standout in the country? Scholarships for Africans is here to give you a better idea.

About the University of South Africa

Unisa is home to a third of all higher education students in South Africa, with international students hailing from over 130 countries.

The University of South Africa was founded in 1873 as the University of the Cape of Good Hope. It became a distant university in 1946, and it now has seven regional centers in the Eastern Cape, Gauteng, Kwazulu-Natal, Limpopo Province, Midlands, Mpumalanga, and Western Cape.

Unisa offers a wide range of courses, from short, career-oriented professional courses to three- and four-year formal degree programs. Students can attend courses up to the PhD level at the postgraduate level.

The main Muckleneuk Campus of Unisa, which is located in Pretoria, is a notable landmark in the South African city. Sunnyside Campus serves as the hub of student activity. The Florida Campus, meanwhile, is the university’s science center in Johannesburg, with 12 buildings, a library, two auditoriums, and big study space. Some departments of the College of Science, Engineering, and Technology, as well as the College of Agriculture and Environmental Sciences, are located here.

The Archaeology and Anthropology Museum, the Music Directorate, and the Little Theatre are all vehicles used by Unisa to celebrate and promote African arts and culture.

In addition to the Research Chair in Development Education, Unisa has a variety of institutes and programs that are leading from the front in the area of African scholarship and knowledge production. These include the following:

Programs such as the Africa Speaks Programme in the College of Human Sciences is aimed at nurturing and developing a vibrant community of researchers and intellectuals and expose mainly younger academics to top-notch scholarship by African scholars from the continent and the diaspora.

One thought on “University of South Africa – School Profile”