Scholarships by Region Study in America 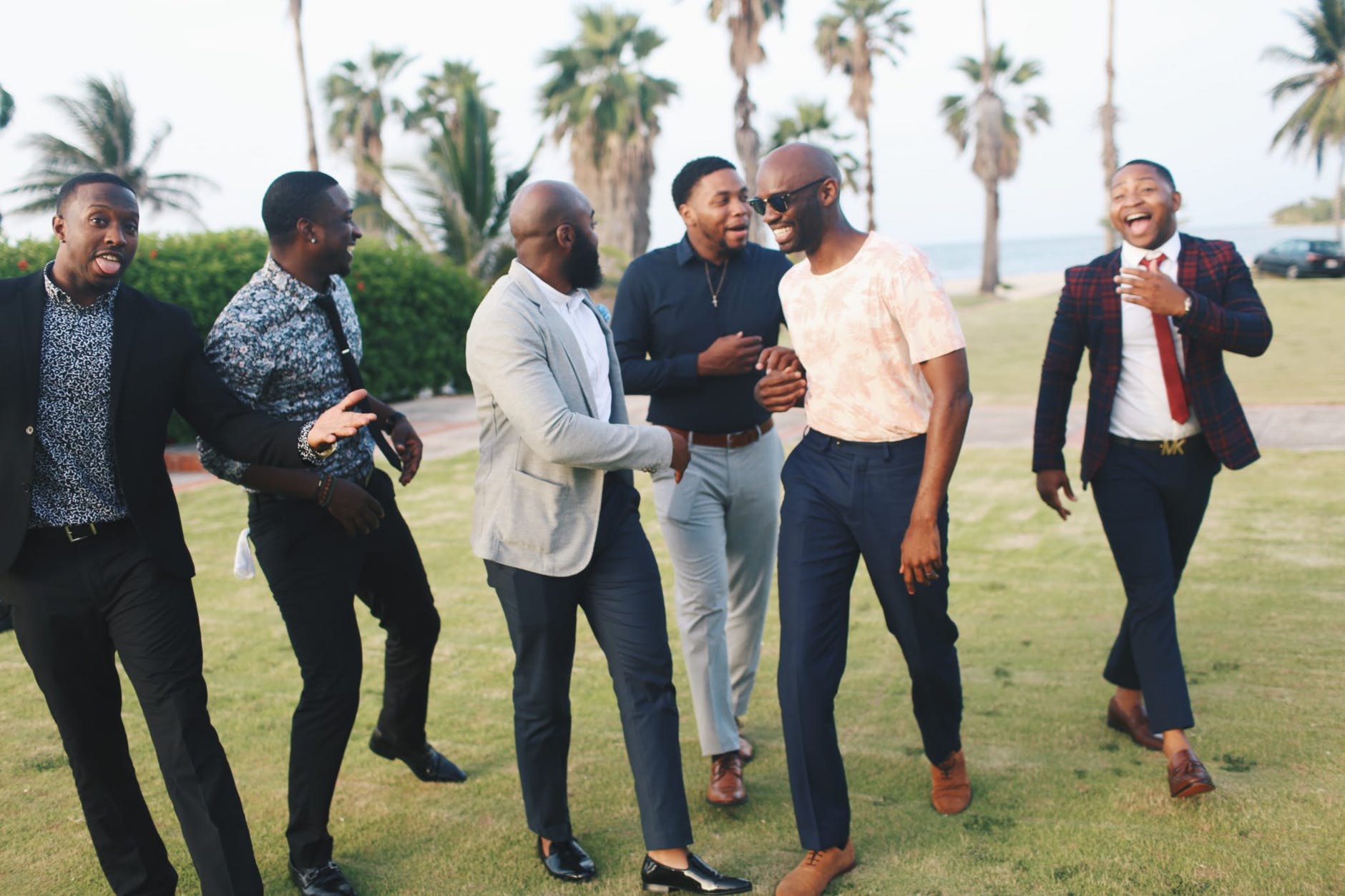 Citizens from these countries will face strict restrictions on U.S. bound travel. The total number of countries whose travel is restricted is now 13. Nigerians and Eritreans will not be able to apply for resident status. Immigrants from Sudan and Tanzania will no longer be eligible for the U.S. diversity lottery.

The proclamation will be signed into law today, January 31st. and is expected to take effect on February 22nd. U.S. Government officials say they are adding Nigeria and Tanzania to the restricted list due to the number of people that end up overstaying their visas from these countries. Trump Administration officials claim that Sudan and Eritrea had not provided them with satisfactory information to ensure citizens coming from their countries were properly screened.

Interestingly enough, the timing of the new travel ban corresponds with the election season in America, where President Trump’s base of supporters would like to see restrictions on immigration. The reason given for these blanket restrictions includes security concerns around these countries’ ability to provide accurate information about their citizens as well as historical patterns that include people staying in America, despite receiving temporary visas. Democrats, who have long opposed the ban, condemned news of its expansion.

According to the State Department, more than 79,000 visas have been subject to the ban, which began in December of 2017. Many immigrants and potential students have already felt the consequences of the ban in recent weeks. There is no doubt that this will have a major effect on African Students looking to study in the United States and may also serve as a deterrent to many that would like to study in the United States. Which is very likely in part, its intended purpose.

Some affected students already studying in the United States have reacted. Speaking to the Independent Florida Alligator, University of Florida student, Mumtaz Abdulhussein, whose family is Tanzanian of Indian descent, said “she is frustrated that Tanzania and Nigeria are included in the ban, but not Saudi Arabia. She said the administration simply doesn’t have the correct information.”

The new travel ban including Africa’s most populous nation, Nigeria, will make international student travel complicated and difficult as U.S. immigration officials add additional scrutiny to an already laborious and seemingly endless process. It’s likely U.S. Universities that depend heavily on international students from the region will be frustrated by the effect this may have on their bottom line.