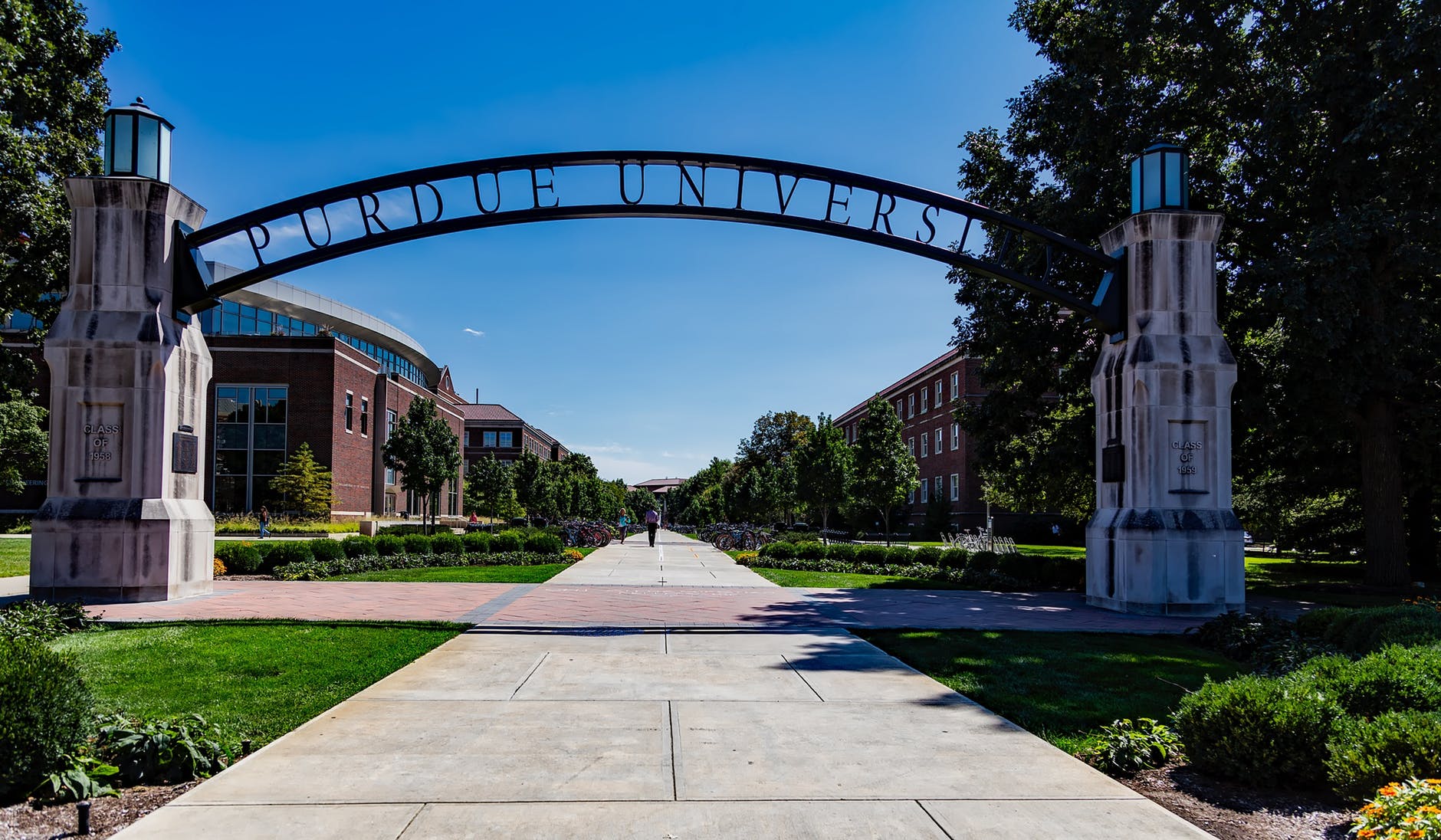 Looking for the top colleges in The United States? You are not alone! Many people are interested in knowing which schools are considered the best of the best, and they may even be interested in getting their application in. Even with acceptance rates of 5.6% percent, like at Harvard University, it never hurts to throw your hat in the ring and see if you are one of the chosen ones.

Determining the best colleges in America actually depends on what criteria you use. Some reports, like  U.S. News & World Report, evaluate colleges and universities on 16 measures of academic quality. They allow you to compare at a glance the relative quality of U.S. institutions based on such widely accepted indicators of excellence as first-year student retention, graduation rates and the strength of the faculty. while the FORBES list, of America’s Top Colleges, is focused on the direct benefits schools provide their graduates. They look at alumni salaries, debt after graduation, retention and graduation rates, debt load upon graduation, alumni salaries and signs of individual success including academic and career accolades.  Both lists are worth checking out and using as tools in your research.

Here is a list of the top-ranked universities in America (some involve ties) that appear on both lists in no particular order:

In addition to some of those listed, the ones ranked as best colleges by student reports include Williams College, Amherst College, United States Military Academy, Swarthmore College, and Claremont McKenna College.

The top colleges in America come at a hefty price tag for those who get selected to attend. While Princeton University has a 7 percent acceptance rate, 2018–2019 tuition and fee rate is $49,055. Meanwhile, the University of Chicago has an 8.8 percent acceptance rate and their 2018-2019 tuition and fee rate is $54,825. However, generally speaking, the price is worth the return on investment when it comes to listing one of these schools on your resume as your alma mater.

BY THE NUMBERS: Student Athletes in the US