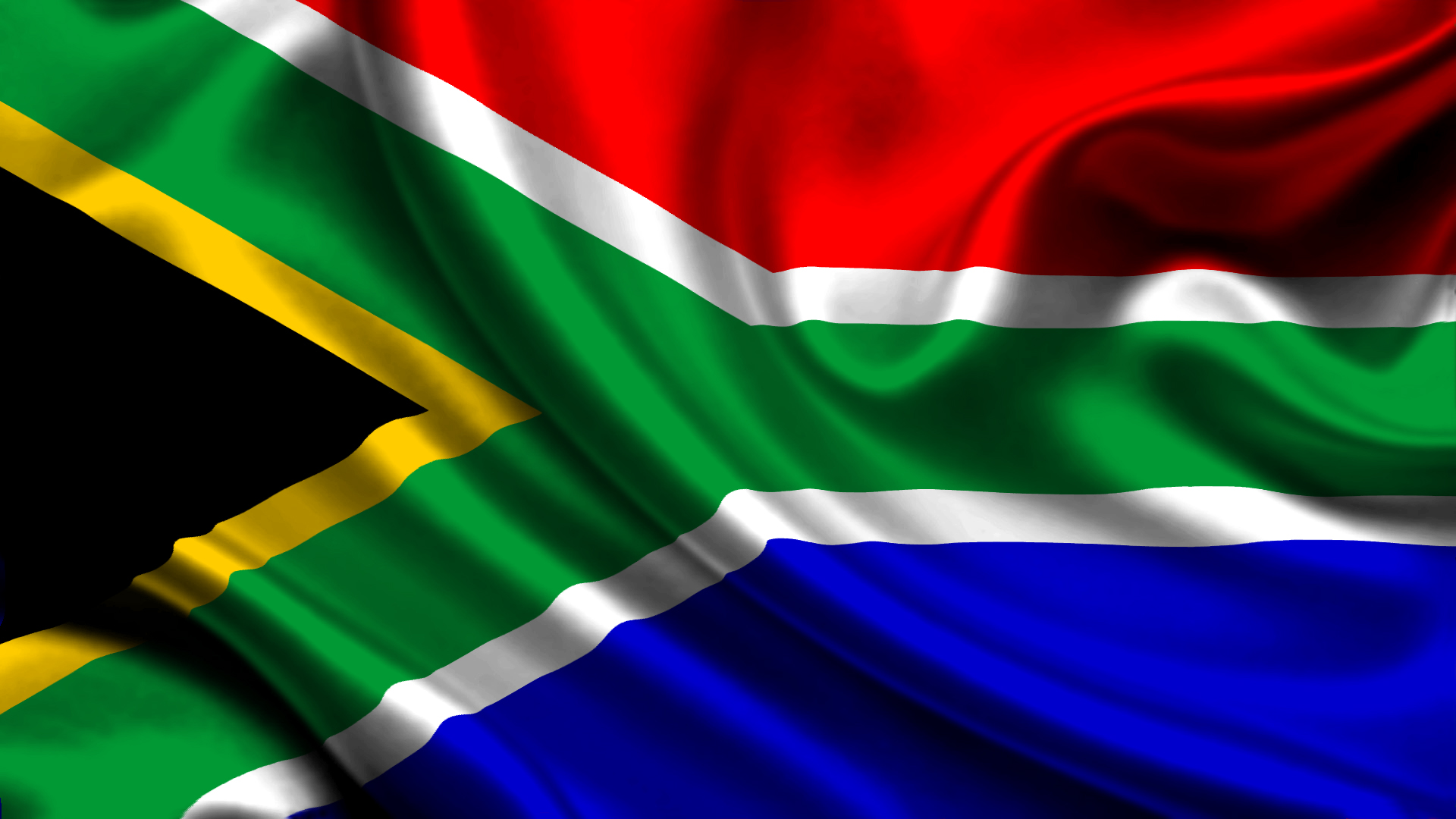 Prior to the publication of the agreement, colleges had the option of focusing on internationalization or not.

“We’re rethinking international higher education,” said Orla Quinlan, former president of the country’s leading international education association, the International Education Association of South Africa. Now, she is the treasurer of the said organization and also works at Rhodes University as the director of internationalization.

“Covid-19 has had a temporary impact on foreign mobility programs, although virtual engagement has expanded in areas like collaborative online learning programs,” the treasurer added.

The shift to online emergency training has resulted in a drop in enrollment, which has been attributed to “uncertainty of the influence of risk-adjusted Covid-19 levels on overseas travel.”

It might also be attributed to the loss of lives and livelihoods, as pupils’ benefactors died during the time period, according to the administration.

Despite the difficulties, some colleges have reopened their campuses, and international students have returned to campus since last semester, Quinlan stressed.

“It will be extremely beneficial to universities,” said Mahlubi Mabizela, the Department of Higher Education’s chief director.

“[Universities] now have a framework that tells them what they should and shouldn’t do.” We’ll be collaborating with them to put it in place, so that’s a benefit for them.”

Prior to the publication of the agreement, university administrators had the option of focusing on the internationalization of higher education or not, Quinlan explained.

“The policy framework will ensure that appropriate internationalization and our partnership with the rest of Africa stay firmly on the agenda of South African Higher Education,” she said.

The closing of borders in March 2020 and limits on flights into the nation, according to Chika Sehoole, dean of education at the University of Pretoria, had an impact on student mobility in and out of the country. Students who were still outside the nation were unable to enter, while those who were inside were unable to leave.

This, he remarked, generated some uncertainty, which ‘clearly’ influenced the learners’ choice of study venue. Since the epidemic, the majority of education has taken place online.

“One positive takeaway from the epidemic is the shift to borderless online learning.”

“Education is given across national borders in a fluid manner that benefits both domestic and international students.” So far, colleges have mostly invested in online and virtual infrastructure to support the continuation of education,” he explained.

The number of international students enrolling in South African higher education institutions declined from 69,381 in 2016 to 69,381 in 2017, as per DHET data.

It also shows that roughly three out of every four people were from Africa, with the bulk hailing from Zimbabwe.

Quinlan noted that some international students have been in the country.

“They may be interacting online in the same way that South African students do, but they are doing so in the neighborhood of universities and using university resources like library services.” Students who need to undertake lab work, such as medical students and scientific students, have been in class under strict supervision,” she noted.

“International students at Rhodes University have been on campus primarily conducting online learning and participation, but with access to university resources and Wi-Fi that they do not have at home,” Quinlan shared.

“In September, all students will return to campus.” On campus, there is a vaccination center and an active vaccination program encouraging everyone to get vaccinated as soon as feasible. Quinlan expressed optimism that complete mobility would be restored shortly, saying, “We look forward to hosting more international students in 2022.”